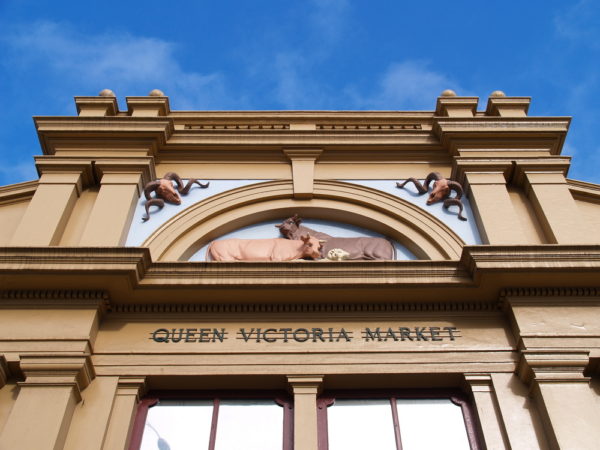 Leading property developer PDG Corporation has been named as the developer of the landmark Munro site at the Queen Victoria Market precinct in Melbourne. The site, at the corner of Queen and Therry streets, will be transformed into a significant community hub.

The proposed development will target an ‘Australian Excellence’ in sustainability, including an overall average 8-star NaTHERS energy rating, in addition to incorporating social enterprises and providing social employment opportunities. The council facilities will be designed to a WELL Building Standard, with solar panels to also be included on the north façade of the new community building.

“The intersection of Queen and Therry streets will be closed to traffic and transformed into ‘Market Cross’, a pedestrian-friendly meeting place that can host markets, festivals and busking, as well as more places to sit, eat and relax,” Doyle says.

The key strategic site was purchased by the City of Melbourne in October 2014 for $76 million to ensure that no supermarket, fast food or retail chain or other unsuitable development could be built next to the market. The City of Melbourne is now working with PDG Corporation on the preparation of a development application for consideration by the Victorian minister for planning.

“With the contractual arrangement between the City of Melbourne and PDG Corporation now in place, we will progress the development application for lodgement with the minister for planning, at which time details of the design will be made publicly available,” Doyle says.

The mixed-use development will be built in addition to the $250 million renewal of the Queen Victoria Market, which was announced earlier in the year. Heritage sheds will undergo restoration works, below-ground facilities will be built for traders and new public open spaces will be created as part of the works.

“More than half the proposed budget will be spent below-ground, with cool rooms, storage, and dedicated delivery and loading docks to make the market safer, improve operations for traders, and create more room for customers and market trade in the long-term,” Doyle says.

New customer car parking will also be built, sheds H and I will be transformed into a key food destination where people can sit and enjoy the market’s local produce, and the iconic exterior of the meat and fish hall will be revitalised as part of the plans.