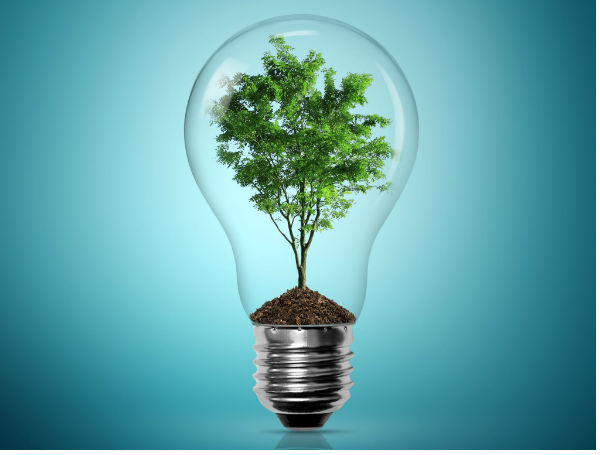 According to the Clean Energy Finance Corporation (CEFC), the Australian bioenergy and EfW market is underdeveloped.

Figures released in November 2015 indicate that there is not a wide uptake of these technologies, accounting for only 0.9 percent of Australia’s electricity output. A report released by the CEFC, ‘The Australian bioenergy and energy from waste market’ says this is well below the OECD average of 2.4 percent.

The report estimates that the investment opportunity in Australia could be up to $5 billion by 2020, with up to 800 megawatts of new generation capacity identified.

Coinciding with the report’s release was the launch of the $100 million Australian Bioenergy Fund to support projects across broad economic sectors. The fund is also targeting private sector equity investment. The additional capacity estimates are supported by around $3 billion in projects in the CEFC’s own bioenergy sector pipeline.

The fund is targeting a range of technologies:

■ energy from agricultural waste,
■ anaerobic digestion,
■ sustainably sourced biomass to energy projects, such as plantation timber residues and sawmill waste, ■ landfill gas capture and destruction,
■ wood pelletisation, where forestry plantation waste is converted into pellets that can be burned as fuel, and,
■ production of biofuels.

Chief executive of the CEFC, Oliver Yates says the fund has an important role in accelerating and widening the market uptake of bioenergy and EfW technologies “that have a proven track record overseas, but are not yet widely deployed in Australia’s energy mix”.

The CEFC states that much of the opportunity in the sector consists of small-scale operations that to date have found it difficult to attract institutional investors, due to the lack of proven operational demonstration projects and financial experience of the technology in Australia.

The report finds that the economics of generating electricity and heat from bioenergy and waste resources depends primarily on choices about feedstock and technology, as well as project scale.

“Electricity generation from biomass is already cost-competitive where feedstock is available at low cost or as a revenue source, at larger scales and where co-generation of heat offers opportunities to reduce other costs,” the report states.

“Comparing new build costs, generation from landfill gas – a technology that makes up 16 percent of installed bioenergy capacity in Australia – has one of the lowest costs of all energy sources.”

But investment drivers vary by the sub-sectors the CEFC has identified. The report says when it comes
to urban waste, a combination of rising landfill gate fees and falling technology costs makes diverting waste for energy generation economic, while in intensive livestock and food processing industries, readily available feedstock from process waste, higher electricity prices and demand for on-site electricity, heat or steam make anaerobic digesters a viable investment.

It points to a best practice case study in Paris where a large underground 52-megawatt EfW
plant operates on the banks of the Seine, treating 460,000 tonnes of waste each year and generating electricity and district heating for buildings including the Musée d’Orsay (pictured above). The plant’s combustion gases are treated to recover 99 percent of particulate emissions.