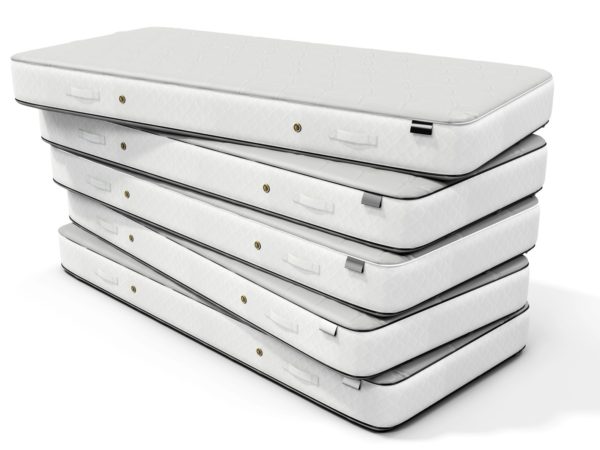 “TIC’s new state-of-the-art facility means more mattresses can be recycled in Victoria than ever before,” says Michael Warren, TIC’s managing director of mattress recycling. “At the moment, in excess of one million mattresses end up in landfill in Australia every year. If these mattresses were stacked on top of each other they’d reach the International Space Station.

“Many of the mattresses being recovered for recycling are actually being shredded or poorly recycled, meaning not all the recyclable material is recovered and pollution such as micro plastics are released,” Warren adds. “It’s fantastic news for the environment because we can now recycle up to 85 percent of a mattress in a controlled facility that reduces risks and maximises environmental benefits.”

The textile covering and foam of mattresses can be reused in manufacturing carpet underlay, while the metal that forms the springs is also recycled. A number of Victorian councils supply TIC with old mattresses from their transfer stations and hard waste collections.

“We have an insatiable demand for end of life mattresses and are keen to get even more Victorian councils involved in this safe and efficient system,” Warren says. “We want to work with local and State Government to effectively ban mattresses from landfill or poor end-of-life management that is not getting the best possible environmental outcome.”

TIC has secured rights to the innovative technology that was developed in the Netherlands, and has adapted the system to suit Australian conditions.

The company plans to open another facility in Sydney next year.