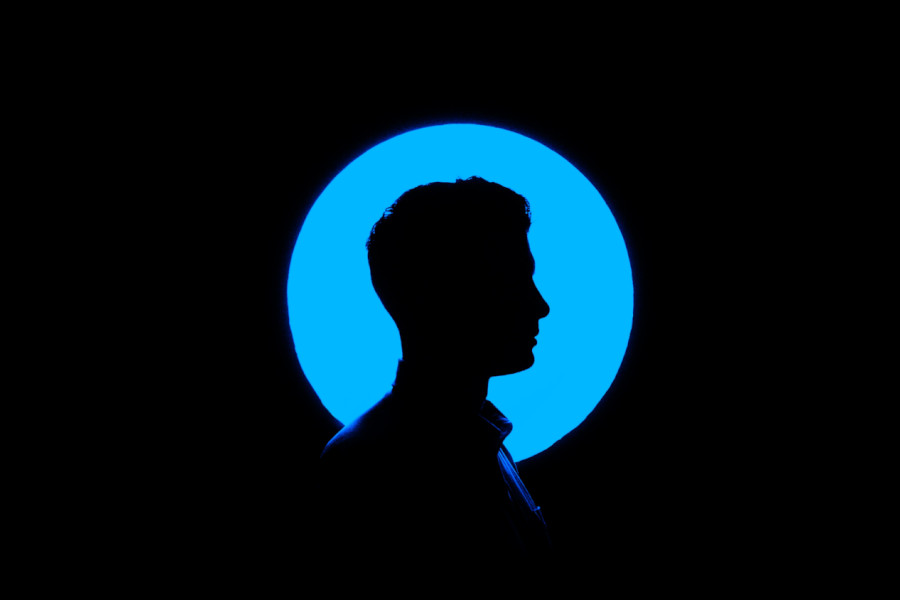 A new draft report highlights why it’s time for workplaces to stand up and address Australia’s mental health crisis. AccessEAP explores it findings.

Australia’s mental health crisis is costing the economy between $43 billion to $51 billion per year, according to a draft paper by the Government’s Productivity Commission. Furthermore, another $130 billion is lost as a result of poor health and reduced life expectancy for the one in five Australians living with psychological conditions.

These are the findings revealed in the Mental Health Draft Report, which highlights the complex process of establishing a mentally healthy workplace while acknowledging the risk factors and stressors prevalent in so many workplaces.

Four main job-related factors have heightened potential to exacerbate psychological conditions: job demand and control, caused by a lack of control over highly cognitively and/or emotionally demanding jobs; a perceived imbalance between effort and rewards; job insecurity and exposure to trauma.

“Businesses need to be mindful of the impact they have on employees’ mental well-being through the job itself, workplace culture and organisational support including recognition, stigma and the physical environment. Employers should also support employees in the workplace and with external stressors, such personal issues and lifestyle needs.”

Kirkright highlights five business lessons from the report that can improve mental health within a workforce:

No stat is better at demonstrating the extent of Australia’s mental health crisis than the finding that almost half of all Australian adults will meet the diagnostic criteria for a mental illness at some point in their lives.

Workplace leaders must create an open dialogue around mental illness, free from stigma and discrimination, and should be given it the same importance consideration as physical health and safety when developing processes and health codes.

Absenteeism from people with mental ill-health or their careers is around 5 percent higher than other workers. Presenteeism – when workers spend more time in the workplace than is required, generally as a result of feeling insecure in their work – by this group is anywhere from five to eight times higher.

This issue costs Australian businesses somewhere between $13bn and $17bn annually in lost activity, with further losses possibly felt due to the secondary effects on other workers. Allowing employees to take time off to manage their mental ill-health is essential in helping them remain productive and allow managers to direct workflow as necessary.

The majority of employees who turn to AccessEAP for support do so because of stress, anxiety and depression. These three conditions can be dealt with effectively with early intervention and management. However, as the report reveals, 40 percent of sufferers don’t seek professional help for their condition. This makes the role of the workplace in supporting mental well-being essential. Employers must train managers to identify and engage with mental ill-health sufferers and encourage them to get help from an Employee Assistance Program or other professionals.

Stigma is one of the biggest barriers to getting help for psychological disorders, with the report highlighting that it reduces the efficacy of mental health programs. It also discusses the importance cultural differences around the issue that must be considered.

This is especially felt in male-dominated industries such as construction and mining, which can harbour a macho culture that makes workers think they are weak if they seek help.

Regardless of industry, it is also important that employees feel that they can trust employers enough to reveal their mental health conditions. The report found that a fear of discrimination and lack of support from bosses has led to 38 percent of people living with psychological conditions choosing not to disclose them at work.

Work as the solution

There are strong two-way links between employment and mental health, as it can provide a sense of identity, purpose, life satisfaction, increased social connection and regular opportunities to communicate with people outside of the immediate family and/or social circles.

It is important for people to be able to stay in work while they deal with any psychological issues so long as the workplace does not contribute to the condition. Businesses should provide practical support, such as Employee Assistance Programmes (EAP’s). These organisations allow businesses to offer workers with a range of confidential psychological and counselling services via phone and face-to-face sessions, as well as a range of support materials.

While the full report is yet to be issued, it’s clear that businesses need to tackle Australia’s mental health crisis directly, with a well thought out approach that includes organisational codes of practice and support from expert psychologists.