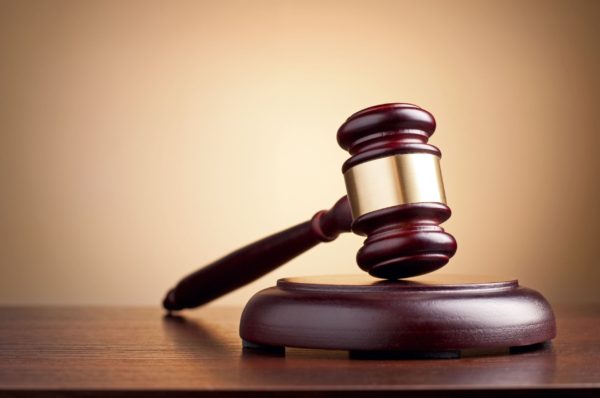 Product Stewardship (PS) schemes are one of several ways to drive waste out of landfill and back into the productive economy. They ‘encourage’ industry to fund the collection of, and recycling of, their goods once they reach the end of their productive life. Products that lends themselves to PS systems are easily identifiable, have known distribution networks and involve an experienced industry body.

To date, there are no mandatory schemes under the Act (the only mandatory product stewardship scheme in Australia is used by oil, which is covered by its own legislation). There is one co-regulatory scheme (TVs and computers) and two accredited voluntary arrangements (MobileMuster and FluoroCycle). Several other voluntary schemes exist but have not been accredited, including schemes for tyres, agricultural chemical containers, paint, PVC and newspapers.

One of the mechanisms provided under the Act is the annual ‘product list’, which details the classes of products that the federal environment minister is proposing to consider over the next year under the Act. Significantly, this list does not carry any promise of action by the government, only that the products will be considered.

So, how effective it the Product Stewardship Act in Australia? Is the list driving change? The best way to consider this is to look at all the classes of products that have been included on the list since it commenced (2013/14) and see what has happened with each product.

In summary, eight product profiles have been considered over the life of the product list, with four new products included this year. They are all worthwhile products, and each presents a challenge that can be resolved by a good PS scheme. That said, there is little evidence of action on any of the newly listed products.

Of the four that have been considered over the previous years, one led to a voluntary scheme (paint), one was dropped with reasons (refrigerators and air-conditioners), another was dropped without reasons (packaging) and one has been a perennial over the life of the list (batteries).

Nor is there any legislative requirement to explain the progress of items on the list. There is no sense of what is required for products to progress to a co-regulatory or mandatory scheme, only the observation that they seem to until either a voluntary scheme emerges or they are removed.

In spite of the industry frustration at the slow rate of change, mandatory schemes do not appear to be much in favour at the Commonwealth level. And while the product list for each year is tabled in both houses of Parliament, there is almost no debate on the contents of the list. The question is whether the Commonwealth will use the legislation as it was intended, to progress the establishment of schemes and mandate them when there is a lack of movement.

An effective product stewardship system helps to create a circular economy. When the flow of complex materials back to re-processors and recyclers is guaranteed, innovation blossoms. While those materials flow to landfill there is no scope for innovation or for the creation of circular economy jobs.

The Department of Environment and Energy indicates that it has scheduled a review of the Act in 2016/17, however, documentation has not yet been released.

Product stewardship needs the Commonwealth Government to act, and to act deliberately. It cannot be delivered on a state-by-state basis. We have a good National Waste Policy, we have a Department of Environment and Energy that wants to deliver more, and we have the legislative underpinnings of a solid system. And we’ve seen it in play for five years. We know that it can do better. We need to nudge the Commonwealth Parliament to drive it harder and to be accountable for the outcomes.