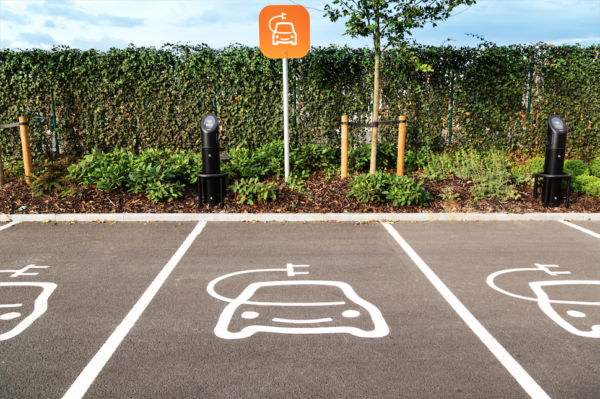 The global presence of electric vehicles continues to increase. According to the International Energy Agency, the global threshold of one million electric cars on the road was exceeded in 2015, closing at 1.26 million.

Ambitious targets and policy support have contributed to lower vehicle costs, extended vehicle ranges and reduced consumer barriers in a number of countries. During 2015, the market share for electric vehicles reached 23 percent in Norway and nearly 10 percent in the Netherlands. China’s growing electric car sales in 2015 made it the main market worldwide, ahead of the US for the first time. China is also home to the strongest global deployment of e-scooters and electric buses.

UPTAKE OF ELECTRIC VEHICLES IN AUSTRALIA

Despite this slow start, the uptake of electric vehicles in Australia, when linked to a cleaner supply of electricity, has been recognised as having the potential to provide emission reductions of 16 percent and 47 percent in the Passenger and Light Commercial Vehicle segments by 2050.

This will impact one of Australia’s fastest growing sources of emissions – the transport sector, which currently represents 17 percent of Australia’s emissions and is projected to rise by a further six percent by 2020, reaching 96 Mt CO2-e (million metric tonnes of carbon dioxide equivalent). A greater uptake of electric vehicles is also seen as having the potential to address Australia’s current fuel security issues, due to Australia’s high fuel import dependency.

As a consequence, we are likely to see increased measures driven by government targeted at both the demand and supply sides to support an increased uptake of electric vehicles in Australia.

Despite the emissions-reduction benefits associated with electric vehicles sales, there are growing concerns regarding the environmental impacts of end-of-life batteries from electric vehicles.

While sealed electric vehicle batteries – typically comprising nickel metal hydride (‘NiMH’) or lithium- ion (‘Li-ion’) – pose limited risk to the environment and human health, exposed batteries and the release of their contents to the atmosphere, such as when dumped in landfills, can have serious environmental impacts.

Key concerns relating to lithium and lithium compounds include:

In response to the increasing quantities of end-of-life electric vehicle batteries and recognition of the importance of appropriately managing the potential environmental impacts from this waste, an increasing number of recycling initiatives are emerging. Examples of these initiatives include:

Shailesh Tyagi is a partner at Deloitte Sustainability Services.