Entry for the Premier’s Sustainability Awards is now open 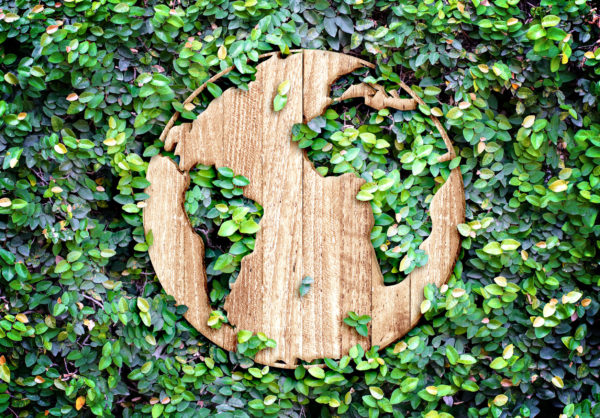 Victoria’s minister for energy, environment and climate change Lily D’Ambrosio has announced that entries are now open for the 2017 Premier’s Sustainability Awards.

Now in its 15th year, the Premier’s Sustainability Awards recognise and celebrate Victorians who are leading the way to a sustainable future. The awards continue to grow and reflect the action that is happening across industry, business and community from regional to metropolitan Victoria.

The Premier’s Sustainability Awards is offering 10 award categories in 2017.

In addition to the award categories, finalists are eligible to be selected for the two overall awards, the Premier’s Recognition Awards, as chosen by the Hon Daniel Andrews, Premier of Victoria.

This award is made to one of the winners of the award categories which, in the Premier’s opinion, showcases exemplary innovation in sustainability, and has shown particular leadership and determination in overcoming obstacles. In 2016, Winters Flat Primary School took out this award.

This award is made to one of the regional finalists of the award categories which, in the Premier’s opinion, has demonstrated notable sustainability benefits for regional Victoria. In 2016, Bendigo Sustainability Group took out this award.

The tradition of creating the Premier’s Sustainability Award from recycled materials has been kept with the main elements being sourced from two iconic pieces of Melbourne’s transport heritage.

Reclaimed Victorian Ash from the doors of a W-Class tram features as the award’s upright fronds. The salvaged timber has been used over time as a source of parts. One of Melbourne’s most important waterfront locations and a key player for Australia in the first and second World Wars, has also become a part of the award, as the timber base was saved from the restoration of the Princes Pier in Port Melbourne. To complete the fully recycled award, the award plaques are made from salvaged brass offcuts and is housed in a recycled paperboard case.

Entering the awards is a straightforward process and there is no entry fee.  Simply decide on the project that you want to enter and submit your entry. This is a great chance to reflect on your project, share the achievements of your initiatives to a wider audience and be recognised as a leader in sustainability. Finalists and winners are promoted to customers, media and local community throughout Victoria.