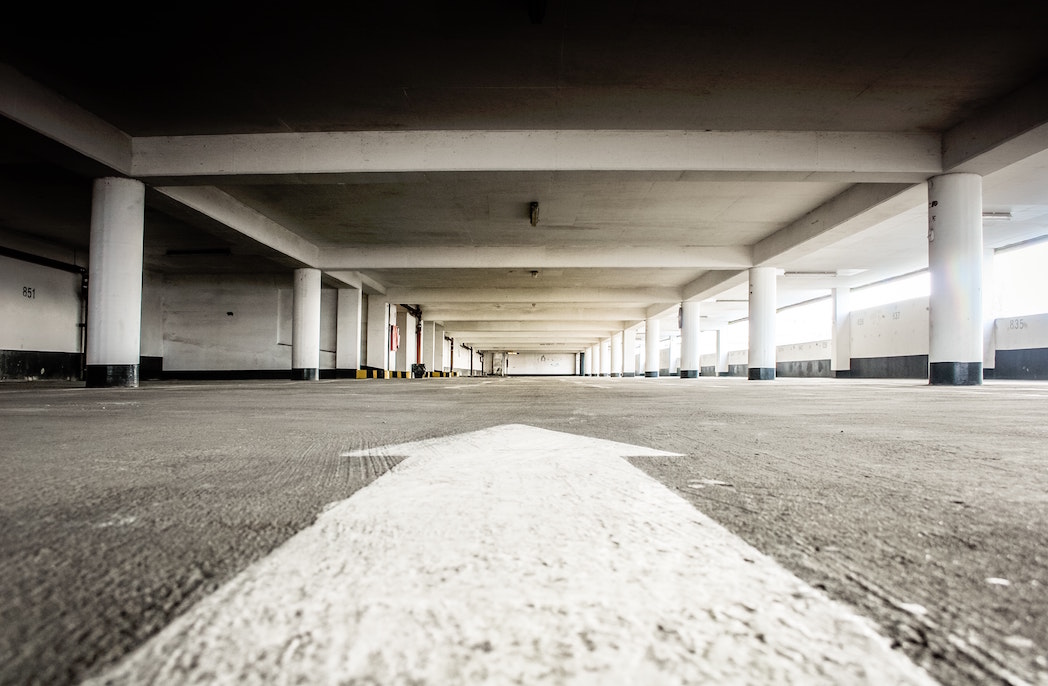 Great Inventions in FM explores the revolutionary products that have become mainstays in facilities around the world. Ben Ice takes a look at multistorey car parks.

As automobiles made their way into the world’s cities in the first half of the 20th century, so too did the need to put them somewhere. City streets were not yet geared for parking and, with their open tops and leather upholstery, yesterday’s cars were much more vulnerable to the elements than today’s. So early motorists needed somewhere undercover to store them. Many early cars spent their idle hours in the horse stables still in common use in cities at the time, or in garages and car clubs.

In London in 1901, the City and Suburban Electric Carriage Company opened the first multistorey car park in the UK and arguably the world. It had seven floors and space for 100 cars. According to the British Parking Association, vehicles were housed, serviced, cleaned, insured and delivered to owners when required.

The first documented automated parking system was the Garage Rue de Ponthieu in Paris in 1905. Owners left their vehicles in an elevator, which was raised to an upper floor where attendants parked the car within the building.

As larger commercial, residential and retail buildings emerged, it became clear these facilities – where occupants were spending longer portions of their days and lives – needed parking facilities of their own. Originally these multistorey structures were built separately to the buildings they served.

In 1918, Chicago’s luxury Hotel La Salle built a multistorey parking garage as an amenity for its guests. The five-storey building held 350 cars and was two blocks away from the hotel. Perhaps testament to the US population’s love for the automobile, the hotel, which was demolished in 1976, was outlasted by its parking lot. By the turn of the 21st century, however, it was clear the garage had become obsolete – its one ramp was designed more with Model T Fords in mind and could not fit North America’s modern suburban utility vehicles, and only one car could enter or exit at a time. So, in a state of disrepair, the first US multistorey parking garage was demolished in 2005.

The Hotel La Salle’s parking lot was a novelty when built but, soon after, more of the world’s cities began passing minimum parking requirements for new buildings.

There wasn’t much for parking lots to do, once their simple core components were perfected, except grow in size. Opened in Canada in 1981, West Edmonton Mall’s 20,000-space parking complex remains the world’s largest (this does not include outdoor car parks, which can stretch to the size of suburbs, like Melbourne Airport’s long-term parking, which fits 25,000 vehicles). Seattle Airport has the most spaces under the one roof at 13,000. Back in Chicago, Millennium Garages, with its total 9176 spaces across four connected lots, claims the title of the world’s largest underground parking network.

Smart technologies of today aim to streamline the car park experience, via such initiatives as quick payment apps and those red and green overhead lights that help motorists find spaces faster. But even if we combine these new features with the luxuries that have been around since the start, such as car cleaning and servicing, it’s safe to say car parks don’t inspire much love from us.

Drivers stress about finding spots and cringe at the prices, garages occupy valuable urban real estate space, congestion grinds cities to a standstill and more of the population understands the environmental harm caused by private petrol vehicles. Nevertheless, car parks remain, for the moment, a necessary evil. Parking facilities will stick around as long as cars do, but a few changes in cars and the ways we use them may reshape the way they look.

In the last decade, ride-share apps, like Uber, DiDi and Lyft, and car share apps like Car Next Door, DriveMyCar and GoGet have proven popular. By enabling users to get a lift or jump behind the wheel without the expensive overheads of owning their own car – like servicing, registration and insurance – the apps are driving a real shift in attitudes toward car ownership. More people are booking rides and car share apps are brokering dedicated car park deals with cities and businesses so, if the trend continues, it’s not unreasonable to assume that fewer spaces will be required.

Hybrid and electric vehicles, too, are making their way onto the scene. To encourage this positive trend, many retail hubs around the world offer priority parking spaces for green vehicles. Australian city councils, such as Moreland in Melbourne’s north, are beginning to provide electric vehicle charging stations, making it as easy as pulling up and parking for electric car owners to charge up and go. It’s one way car parks could slowly shift, from being unsightly reminders of our dependency on burning fossil fuels, to refreshing and futuristic spaces that make it that little bit easier for people to make the switch.

Finally, no look into the automotive crystal ball is complete without imagining the autonomous vehicle. Big brands are pouring big funds into testing and rolling out autonomous cars. Once more of these hit the road, it’s not impossible to imagine cities where car parks are no longer needed beyond the quick drop-off, the passenger stepping to the kerb as the car drives away to another user waiting nearby, or simply driving to a less congested location until summoned again when required.