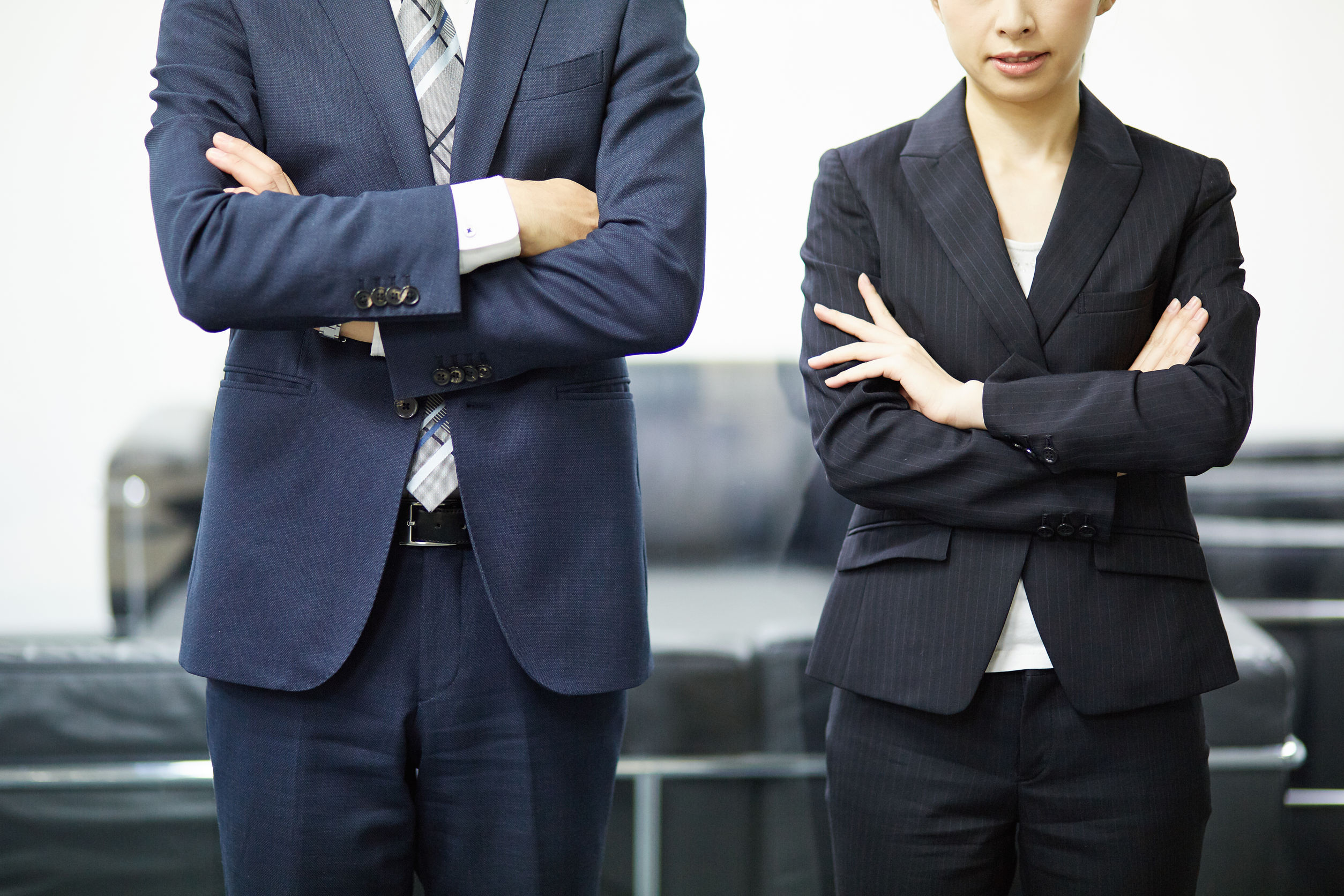 The analysis of WGEA’s world leading data by the BCEC explores gender pay gaps across more than 12,000 reporting organisations that capture more than 4 million Australian employees.

The report explores how gender pay gaps vary across industries and occupations, and also includes special investigations on gender pay gaps for graduate program participants, workforce gender segregation and the impact of changing the gender balance in senior leadership over time.

Key findings of the report include:

Report author and BCEC principal research fellow Associate Professor Rebecca Cassells says the report outcomes were a stark indicator of the different ways women and men engaged with the workforce, and how their respective contributions are valued.

“Not only do female-dominated organisations tend to be lower paid, but this analysis shows that in workplaces with heavily female-dominated management teams there are large gender pay gaps in favour of men,” Cassells says.

“It seems that where the men are few, they are more highly valued.”

“Organisations that increased the share of women in executive leadership roles by more than 10 percent between 2015 and 2016 recorded a reduction in the organisation-wide gender pay gap of three percentage points over the course of a single year,” says Duncan.

WGEA director Libby Lyons says it is time to challenge the way we think about work. “This report shows that regardless of the industry they choose to work in, women are worse off than men when working full-time,” says Lyons.

“We must address the stereotypes dictating the work women and men ‘should’ do, if Australia is to meet the social and economic challenges in the decades ahead.”