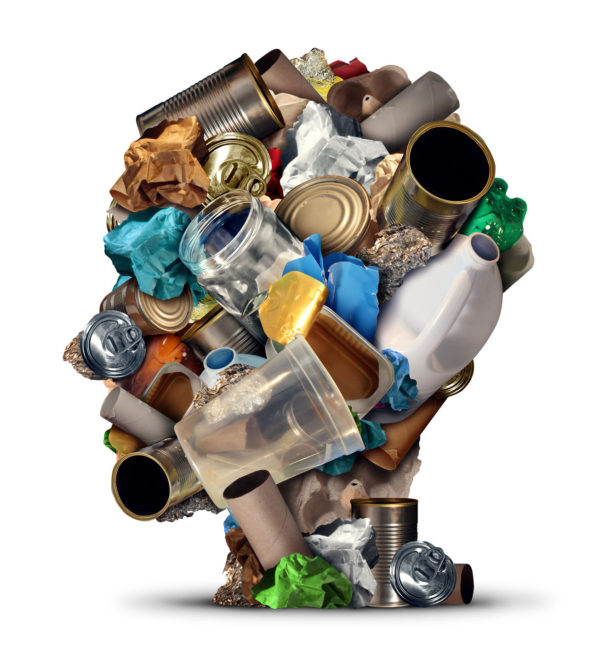 Recycling has become almost second nature for the vast majority of Australians, with more than 90 percent of people recycling everything they can, according to the latest findings from Roy Morgan Research.

In 2001, the proportion of Australians who agreed with the statement ‘I try to recycle everything I can’ was 81.3 percent of the population. As of September this year, this figure now sits at 91.1 percent, with women (91.8 percent) slightly ahead of men (90.4 percent).

Teenagers aged 14-17 are still the group least likely to recycle (81.7 percent), but this is a significant improvement from 2001 when that figure was down at 69.7 percent.

At the other end of the scale it is the older generation of Australians (those 65 years or older) that leads the way when it comes to recycling at 93.8 percent.

Despite the increased proportion of recyclers among the population, one the same period from 2001 the number of people that self-identify as environmentalists has declined.

The sense that environmentally friendly products are over-priced is also becoming more widespread: well over two-thirds of Australians (68.6 percent) think they are too expensive, up from 63.3 percent 15 years ago.

Roy Morgan Research CEO Michele Levine says people are acting in a much more environmentally fashion than they were 15 years ago, but there was a cognitive dissonance when it came to identifying with environmental issues.

“The fact that more than nine in 10 Australians try to recycle everything they can is excellent news from an environmental perspective. Initiatives like Planet Ark’s National Recycling Week are instrumental in raising awareness, and the provision of dedicated recycling bins by local councils, employers, educational institutions and elsewhere makes it easy for people to put what they have learnt into practice,” Levine says.

“But despite Australians’ widespread adoption of a green approach to rubbish disposal, Roy Morgan data shows that this is not translating into increased environmental concern. The proportion of us who say we’re environmentalists at heart has declined since 2001, with the most striking drop (from 73.2 percent to 61.6 percent) occurring among 35-49 year-olds. What’s more, less than half of 14-17 year-olds now consider themselves environmentalists.

“Add to this the increasing number of Aussies who feel that threats to the environment are exaggerated and that environmentally friendly products are over-priced, and a curious cognitive dissonance sets in!”