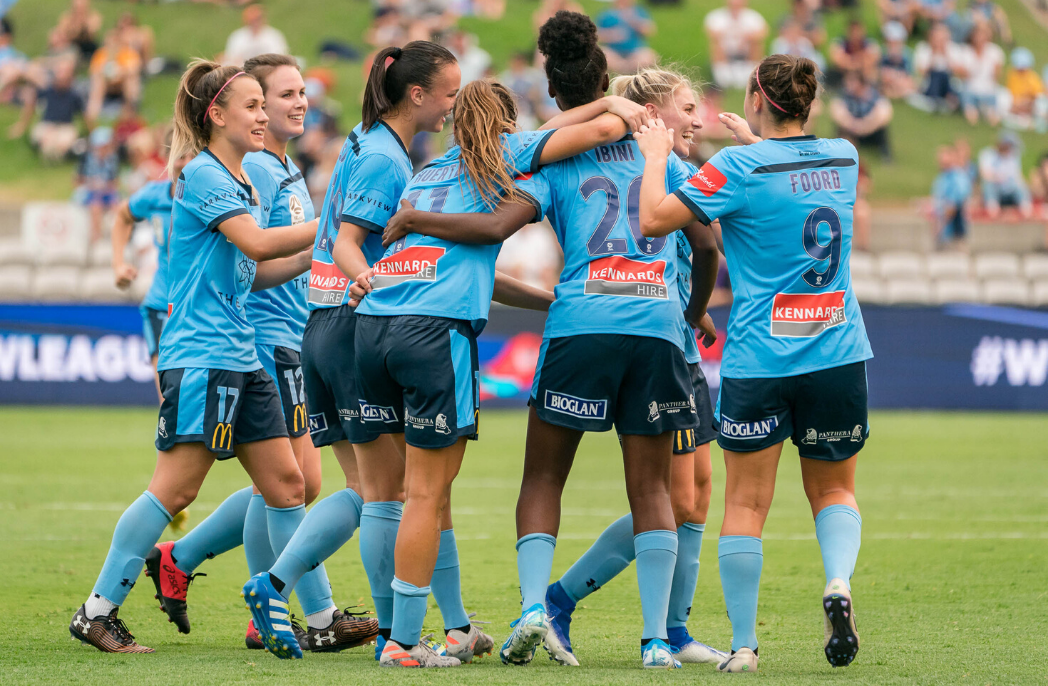 This arrangement follows the company’s previous three-year partnership with the club and its announcement last year of its backing of the club’s Westfield W-League team.

The back-of-shirt sponsorship of both Sky Blue teams is a milestone agreement, with Kennards Hire having proved itself to be a strong supporter of the dynamic, family-focused club, which shares similar values with the iconic Australian brand.

“Kennards Hire have been an excellent partner for a number of seasons and I’m delighted to extend our relationship to a record seventh year,” he says.

“Building strong and long-term partnerships between two family orientated organisations who work together to champion football is exactly what we want.”

Kennards Hire CEO Angus Kennard says he is thrilled to be continuing the relationship with a football brand that has such high community regard.

“The Sydney FC partnership is a natural extension of our family-owned company values and we are pretty excited about backing both the A-League and W-League.

“We put great value in long-standing, mutually beneficial relationships, be they with partners like Sydney FC, our customers or our suppliers.

“Kennards Hire and Sydney FC share a commitment to family, community and inclusion so extending the partnership to both the men’s and women’s senior teams for a further four years was an easy decision to make”, says Kennard.

Sydney FC fans will have the chance to participate in some initiatives run by Kennards Hire throughout the next few seasons – kicking off with the upcoming Kennards Kids Day, which sees players such as Rhyan Grant, Adam Le Fondre and Kosta Barbarouses host a free training session for children at the Macquarie Park training ground.

“It’s these type of unique experiences that make the partnership one that goes beyond just success on the field, but bonds directly with the fans,” says Kennard.