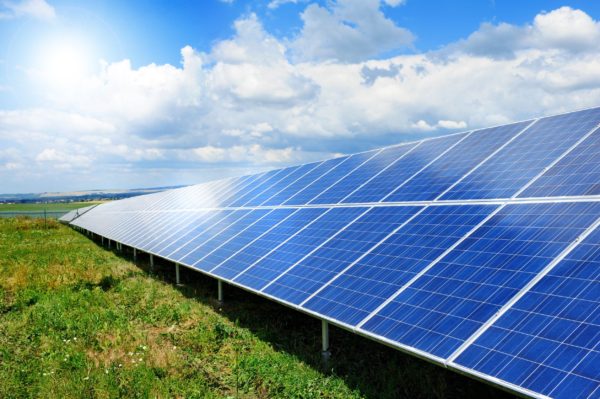 A game changing moveable and modular solar system that can be set up and packed down in days is on track to enter the multibillion-dollar global temporary power market.

The Australian Government, through the Australian Renewable Energy Agency (ARENA) has committed $2.1 million of recoupable funding support to deploy one megawatt of the ‘SunSHIFT’ technology in Rutherford, New South Wales. ARENA has supported the technology from inception to manufacturing and pilot scale demonstration through successive projects.

ARENA CEO Ivor Frischknecht said SunSHIFT could help smooth the transition to a renewable energy future by providing a cleaner and more cost effective alternative to diesel generators for off-grid users such as mines, construction sites and remote communities.

“This latest project will provide proof that SunSHIFT can be deployed at scale then effectively packed up and redeployed,” Frischknecht says. “Quick set up and pack down, along with sizing flexibility, presents several advantages for different applications. Projects that only last a handful of years, like construction and mining operations, could benefit from SunSHIFT without having to rely on the typical 20-plus year payback period for solar installations.

“You can start small – with a single one-megawatt block alongside your existing generation facility – and as you become comfortable with the approach and the economics improve, you can add more solar blocks.

“ARENA’s support of innovators and early-movers like SunSHIFT is helping fast-track the development of new Australian technologies.”

If the product succeeds, ARENA has arranged to earn a royalty from the proceeds.

General manager Will Rayward-Smith says that the new funding will allow SunSHIFT to complete a pre-commercial deployment of its modular and moveable one megawatt block solar PV product.

“After three exciting years in partnership with ARENA, ABB and SunPower, we can now showcase our megawatt-scale modular and moveable solar PV product to the market,” says Rayward-Smith.

“Off the back of this demonstration, we will be ramping up manufacturing to meet the strong demand for our product from mining companies, independent power providers, and infrastructure investors active in emerging markets and developing economies.”

Laing O’Rourke developed the solution through a newly formed subsidiary, SunSHIFT. It is a complete unit and comprises solar PV and control systems together with a conventional diesel or gas generator, with the potential to add battery storage.

Managing director of Laing O’Rourke Australia, Cathal O’Rourke, says the development of this technology was only made possible by ARENA’s support through research, demonstration and now pre-commercial deployment.

“The ongoing collaboration with ARENA has kept the SunSHIFT team intently focused on technical and commercial innovation to overcome the barriers limiting use of renewable energy generation for large-scale, short-term power,” O’Rourke says.

“What started out as an idea to reduce diesel fuel consumption for power generation at our own remote construction sites has evolved into an entirely new type of power generation asset ready for uptake in the multi-billion dollar global temporary power market.”