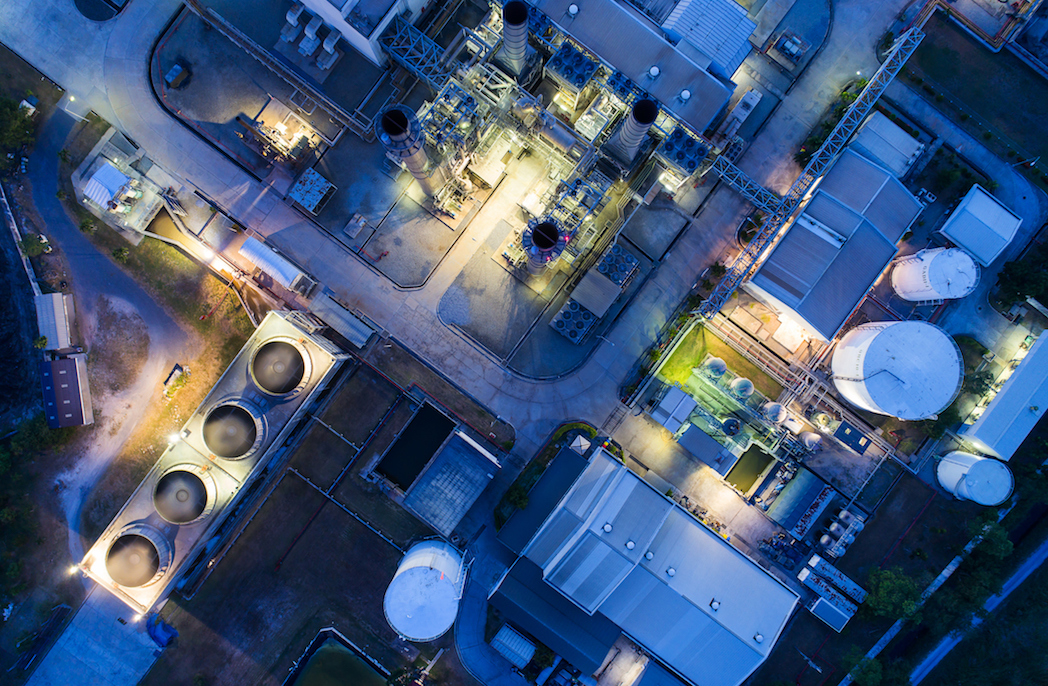 In certain industries, such as petrochemicals, the need for immediate fire suppression has long ignored environmental concerns. Until now.

Debate around current solutions used by the petrochemical sector to deal with fires, and how conventional foam-based fire suppression systems affect the environment, has been intensifying.

The solution for industries where the use of highly flammable and combustible liquids is a key part of operations is to explore environmentally sensitive options that can suitably mitigate fire danger while causing minimal harm to humans, animals and ecosystems, says Justin Morris, technical director at Wormald Australia.

Generally, companies within industries like the petrochemicals sector rely on Aqueous Film Forming Foam (AFFF), which forms a thin aqueous film when sprayed on flammable or combustible liquids. The film is successful in stifling flammable liquid fires, largely due to fluorosurfactants that create the film layer and enable the AFFF to flow freely over the fuel surface. However, AFFF concentrates have been found to contain perfluoralkyl and polyfluoroalkyl substances (PFAS), which have been linked to serious health risks and negative environmental impacts.

The introduction of fluorine free foam (FFF) systems that create a suppressant that rapidly spreads across liquid and acts as a heat-resistant foam blanket to separate a fire from oxygen and surrounding fuel sources has been a major environmentally conscious shift. Furthermore, FFF systems do not contain persistent, bioaccumulative and toxic chemicals that linger in surrounding ecosystems.

PFAS in AFFF are persistent, bioaccumulative and unable to naturally break down in the environment. PFAS has been found in surface water, ground water, soil and sediment around sites that use AFFF systems.

The environmental impacts of AFFF now outweigh its merit as an effective fire suppression system, Morris says. Systems that use PFAS are banned or restricted in Queensland and South Australia, with many states sure to follow.

“As awareness of AFFF continues to grow, it has become less of a choice and more of a responsibility to seek out environmentally friendly substitutes that limit the impact on the planet while still ensuring human safety and minimising fire-related destruction,” says Morris.

Wormald works with companies in the petrochemical sector to replace AFFF products with FFF solutions. It’s no simple challenge. A recent example required Wormald to transport AFFF fire extinguishers to its own facilities via a licensed, EPA-approved dangerous goods transport company. The AFFF solution was then decanted and the storage unit then further rinsed and emptied before being destroyed by a licensed scrap metal merchant. Wormald then replaced extinguishers and containers with FFF units.

As far as Morris is concerned, however, there is more to be done; work to this effect has only occurred across a small handful of petrochemical companies. “Until a nationwide ban on AFFF systems is firmly in place it is up to the decision-makers in the petrochemical sector to consider the permanent footprint we’re leaving on the planet,” he says.