The next oil boom may come from plants 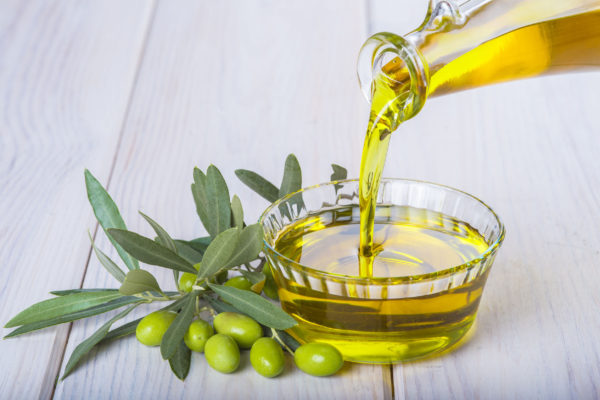 Research by CSIRO now makes it possible to produce oil in the leaves and stems of plants, as well as in the seeds, which promises to be a game changer in the global production of renewable oils.

CSIRO and US-based company Amfora this week signed an agreement that will advance the development and commercialisation of the technology to produce energy-rich feed for livestock.

Innovation leader with CSIRO Agriculture and Food, Allan Green, says that this is the first of many applications of the technology, which could also be used for human food, biofuels and industrial uses. “Previously it has only been possible to extract oil from the oil-rich seeds and fruits of some specialised plants, such as canola, soybean, sunflower, coconut and oil palm,” says Green. “What we have been able to do is switch on this high-level oil production in vegetative tissue, such as in stems and leaves, as well.”

In some plants, the research team has been able to get around 35 percent oil content into vegetative tissue, which is the same amount as in many oil seed crops.

“If the technology were applied to existing oil crops it could potentially treble oil productivity and greatly expand renewable oil production worldwide,” Green says. “We are using solar energy captured by the plant to convert the leaf’s starch reserves into more energy-dense oil molecules, which significantly increases the energy value of the vegetative tissue where the oil accumulates.”

CSIRO chief executive Larry Marshall says the work demonstrates the capacity of Australian researchers to develop innovative solutions for global industries. “It is estimated that in 20 years’ time we will need 50 percent more plant-based oils just to meet the nutritional needs of a global population, and there is also a growing demand for renewable biofuels,” Marshall says. “A transformational approach was needed to solve the increasing demand for plant oils within the limitations of our current agricultural footprint.

“CSIRO’s relationship with Amfora, under which CSIRO will become a significant shareholder, is an excellent demonstration of our Strategy 2020 in action.

“We are driving profound global impact from this breakthrough innovation, benefiting Australian farmers and securing a revenue stream back to Australia to support further research that will keep Australia at the leading edge of competition.”

Amfora will use the technology to develop oil content in the vegetative tissue of corn and sorghum, meaning it can market a feed for dairy farmers that does not require them to purchase additional oils, such as tallow or cotton seed, to supplement feeds.

Dairy cattle require around seven percent fat in their diet to produce milk. If their feed already contains this fat in the form of oil then this means less agricultural land is needed to produce feed and fewer greenhouse gas emissions are produced from feed production.

The agreement with Amfora is the first major application for the high oil technology. It provides a direct path to market as the oil does not need to be extracted from the leaves before it is fed to cattle.

Future applications, such as the production of industrial oils and bio-based diesel, will require further industrial supply chain development to customise techniques for extracting the oil and converting it to suitable products.