The role of landfills in a circular economy 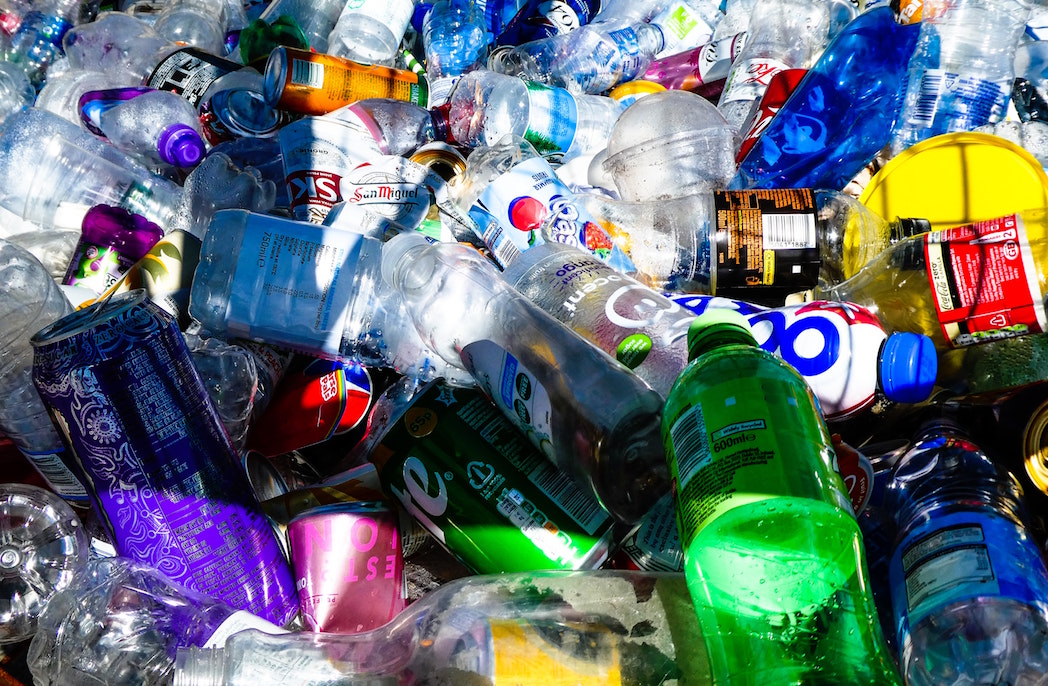 If we want to create a circular economy where we reuse and recycle, says Mike Ritchie, we must stop the easy one-way flow into landfill.

Landfills are like big vacuum cleaners – they suck up waste and resources indiscriminately. The cheaper the landfill price, the greater the suction power and the more potentially recoverable recyclables they suck in, over a wider geography.

Don’t get me wrong. There will always be a place for well-run landfills to dispose of residual streams that cannot be recycled (and even non-recoverable by-products from energy from waste facilities). But if we want to create a circular economy where we reuse and recycle, where we maximise resource value by recovering valuable materials, then the first and most obvious thing we need to do, is stop the one-way flow into landfills.

Waste is like a river that flows downhill to the cheapest price. If we continue to supply cheaply priced landfills, then that is where our waste and our valuable recyclates are going to go. It has taken governments a long time to realise that they must intervene in the landfill pricing market if they want to improve recycling rates in Australia. Landfill levies have become the key instrument to rebalance the economics of landfill versus recycling.

However it is not enough. We are still only achieving a 56 percent recycling rate across Australia compared to state targets ranging between 60 percent and 80 percent for most mainland states. So that leaves state governments in a quandary. Do they continue to push up landfill levies? Do they subsidise recycling? Or do they use other regulatory instruments to put up barriers to landfill?

In my view they should do all three. Walk and chew gum.

European governments, faced with the same dilemmas, pushed landfill levies up to about AU$250/tonne. They introduced landfill cap and trade schemes to limit the availability of landfill space. And they have progressively regulated the sector using landfill bans, Extended Producer Responsibility schemes and regulated recycling systems.

Australia is nowhere near the European levy rate of $250/tonne. Our highest landfill levy is in metro NSW at $146. In Tasmania and the Northern Territory the levy is $0/t and recycling rates reflect as much.

Our regulatory basket is equally immature. Europe has bans on the disposal of recyclable materials to landfill including organic waste, food, kerbside recyclables, metal, white goods, e-waste, mattresses, car bodies, refrigerators, and the like.
Some State governments have dabbled in this area but there is no cohesive and coherent approach to the use of  regulations to drive recycling in Australia.

Similarly, the use of Extended Produce Responsibility (making the manufacturers of products responsible for their ultimate recycling), has been widely applied in Europe but is haphazard and fragmented in Australia. While we have about 10 voluntary schemes (tyres, paint etc) there is only one regulated scheme, for electronic waste.

Put another way, the manufacturers of products bear almost no responsibility for the recycling of their products. They therefore (rationally) put almost no thought into design for recycling or into the creation of reverse supply chains to ensure those who could recycle the product or its packaging can get their hands on it (cost effectively).

In short, it is no surprise that Australia’s recycling rate languishes at 58 percent. Governments have allowed low cost landfills to proliferate. They have walked gingerly towards landfill levies at an almost glacial pace. They have been weak at best, in banning materials to landfill or mandating recycling. They have been tokenistic in respect of Extended Producer Responsibility. They have left it to entrepreneurs and innovators to try to create commercial opportunities where they can. While I applaud the successes, that is not the way to create a circular economy.

We need a more systematic, disciplined and uniform approach to landfill pricing and market incentives to drive recycling reform. If we want to divert the river of waste (almost 22 million tonnes per year) from landfill, then we need a better model.

As I have said many times, it is not rocket science but it does require governments to prioritise and to intervene in the market. Laissez-faire market controls got us to where we are. If we want a different outcome then we need to pull different levers.

Photo by Nick Fewings on Unsplash