Keeping organics out of Melbourne landfills 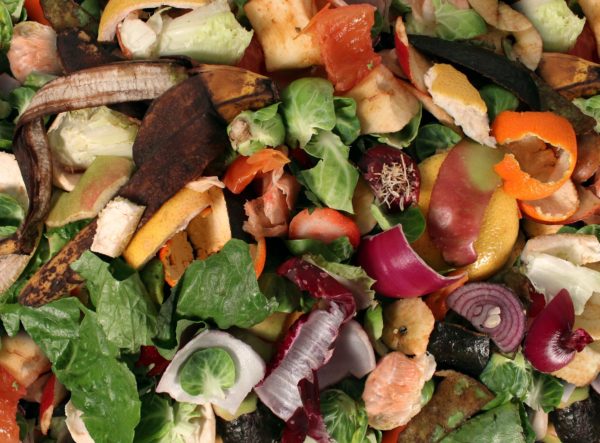 The Victorian Government has announced it is diverting more than half a million tonnes of food and garden waste away from Melbourne’s landfills annually.

A statement from Minister for Energy, Environment and Climate Change Lily D’Ambrosio says that, through the Metropolitan Waste and Resource Recovery Group, two major agreements have been secured by councils including:

These contracts will ensure Melbourne’s organics processing network is on track to exceed the target set out in the Metropolitan Waste and Resource Recovery Implementation Plan of 400,000 tonnes of capacity by 2021.

The Minister says, “Increasing the recovery of organic waste is one of four key strategic objectives of the Metropolitan Waste and Resource Recovery Implementation Plan.”

The contracts will create up to 100 jobs during construction and establishment of the compost facility and between 25 to 30 positions on-going.

The government says the significant increase in the capacity of Melbourne’s organics processing network opens up opportunities for councils to expand kerbside green waste collections to include food waste. It also provides sufficient capacity for business and industry to be able to divert commercial food waste away from landfill.

It added that diverting food and garden waste from landfills means that methane produced during decomposition is not released to the atmosphere where it is a major greenhouse gas.

The government says methane released to the atmosphere is 25 times more potent than carbon dioxide, which traps heat and contributes to climate change. By 2042 it is projected waste volumes will grow from 10.4 million to 16.5 million tonnes each year – a 63 percent increase.