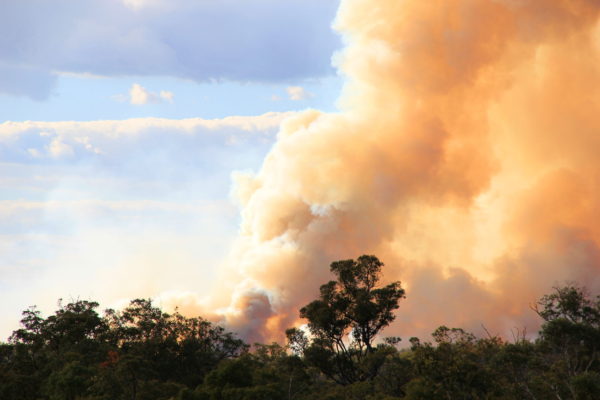 Thousands of Victorian students will be safer this summer as the Government conducts bushfire safety upgrades at schools within the state’s highest fire danger areas.

This week, Acting Premier and Minister for Education James Merlino inspected Billanook Primary School in the Dandenong Ranges, which will have its fire shelter area audited and upgraded under the $10 million program.

Fire shelter areas at 200 government schools in high-risk areas around the state will be upgraded, including vegetation removal, gutter cleaning, and the installation of gutter guards, door and window fire shutters, water tanks and sprinklers.

Bushfire preparation audits have already been completed at 51 high-priority schools and work is underway to make sure they are bushfire ready for the first day of term one, 2017.

Forty more schools will have their shelter areas audited next month, with the final 109 school audits completed by June.

School shelters are being audited and upgraded based on risk, with work completed first at higher-risk schools.

“Every Victorian government school has a place to shelter from fires as a last resort, and this program will make sure the shelters at 200 schools in the highest risk areas are even safer,” says Merlino.

A list of the 200 schools receiving bushfire safety upgrades can be found here.