New research reveals the benefits of a shorter working week 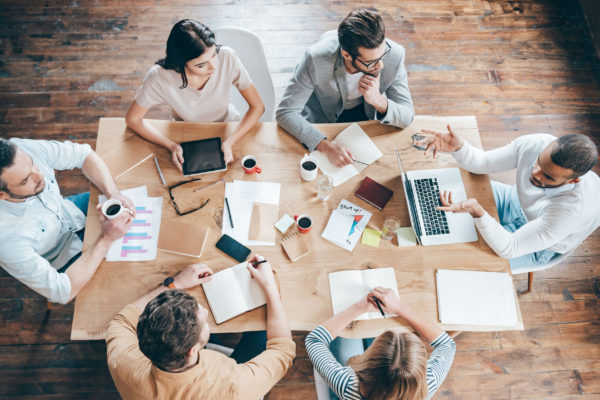 As times and technology constantly change and evolve, faster now than ever before, so too does the way we work. The business day no longer ends at five o’ clock; the advent of smart phones has meant employees can take the office home with them, able to check emails and continue working from home at all hours.

A recent study by The Australian National University has found that staff who work more than 39 hours per week are putting their health at risk. Published in Social Science & Medicine, the research shows that contrary to the accepted 48-hour-week set 80 years ago, the healthy limit is much less.

Dr Huong Dinh, the lead researcher at ANU Research School of Population Health, identified this as a significant revelation as two in three Australians in full-time employment work more than 40 hours per week.

“Long work hours erode a person’s mental and physical health, because it leaves less time to eat well and look after themselves properly,” Dr Dinh says.

This problem is intensified for women, whose recommended limit is 34 hours per week because they perform more unpaid domestic duties. The healthy limit for men is 47 working hours per week.

“Despite the fact that women on average are as skilled as men, women on average have lower paid jobs and less autonomy than men, and they spend much more time on care and domestic work,” Dr Dinh says. “Given the extra demands placed on women, it’s impossible for women to work long hours often expected by employers unless they compromise their health.”

The study, involving 8,000 Australian adults, shows that once this threshold has been reached, the extra working hours have a significant effect on mental and physical well-being. Co-researcher Professor Lyndall Strazdins states, “Australia needs to do more to change attitudes to work … [and] to dispel the widespread belief that people need to work long hours to do a good job.”

Renae Smith, Director of Sydney-based PR company The Atticism, has made the decision to focus on a healthy work/life balance within her company by implementing a change to work hours. Staff members are encouraged to focus on their health and lifestyle as much as on their careers in order to maintain their mental and physical well-being. Smith has limited her staff’s ‘in-office’ hours to 20 hours per week Tuesday to Thursday, and encourages them to work remotely Mondays and Fridays. She made this decision after her own health began suffering due to the long hours she was working, deteriorating to the the point where she was hospitalised. The new work schedule at The Atticism has proven successful and Smith reports that the productivity of the three office days is as high when staff worked five days per week. “We achieve incredible results for our clients and I do put this, in part, down to how happy our staff are,” Smith says. “It’s a wonderful place to work – we all work together so well – and our clients reap the benefits of this.”

Countries with shorter work hours report a happier, healthier population. The Netherlands, where the average working week is 29 hours, ranks as one of the happiest in the world. Studies such as Dr Dinh’s research make you wonder, should Australia implement a shorter working week?