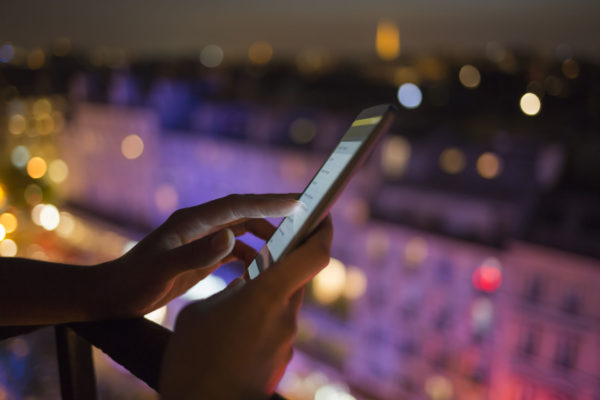 Executive director Adam Beck says that while SCCANZ has given its full backing to the Australian Government’s $50 million Smart Cities and Suburbs program, the establishment of a Smart Cities leadership incubator and project exchange would accelerate action.

“The Australian Government’s Smart Cities and Suburbs program represents a significant milestone for the smart cities movement, and for Australian cities and towns. It is fundamental that it receives the support needed to not only survive, but thrive beyond the Federal Government’s allocated funding,” Beck says.

“In our submission to the Australian Government, SCCANZ recommends the government establish a Smart Cities Leadership incubator. This would support a unified approach to smart cities planning and action by coaching and mentoring leaders on the use of smart cities standards, performance indicators, collaborative governance processes, solutions road mapping, and performance monitoring and reporting.”

In addition, SCCANZ recommends that a Smart Cities project exchange be established to “amplify” opportunities for projects to attract additional support, funding and partnerships.

“We see the Smart Cities project exchange as a critical market-building opportunity, whereby Government can seek out partnerships for their projects, attract potential investors, report on their project’s performance, and build a culture of information exchange and peer learning,” Beck says.

“We have been involved in similar national smart cities funding programs around the world, and our experience shows that without smart leadership, we can’t have smart cities.”

Read more about the smart cities initiative here, in which Adam Beck looks at what opportunities can be realised if the smart cities movement intersects with the circular economy, or read about plans to implement Australia’s first high-tech, automated waste collection system in the smart city district of Maroochydore on the Sunshine Coast.